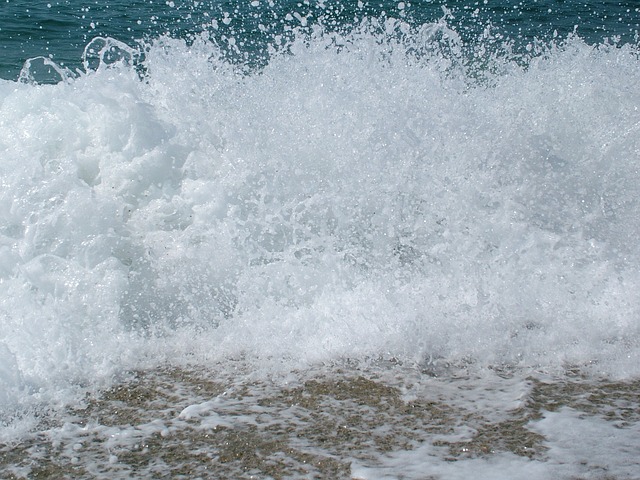 Viktor Schauberger has inspired many other scientists to emulate his example of subtle energy inventions to help the world flow more smoothly. He just wanted the best for both Nature and the human race. He knew that we hold the power to make the world whatever we want it to be. Here are some specific ways Schauberger’s life work has impacted the world:

Olof Alexandersson from Sweden studied Schauberger’s work and wrote Living Water: Viktor Schauberger and the Secrets of Natural Energy. He also formed a group that invented a similar invention the the Repulsator. This group is called Swedish Science Group for Biotechnical Technology, established in 1963. Alexandersson also founded the Institute for Ecological Technology which works on developing Schauberger’s ideas further and verifying his established research.

In Austria, Viktor’s son Walter established the Pythagoras Kepler School in 1962, not long after Viktor died. Walter was interested in analyzing Viktor’s work from a mathematical standpoint. Callum Coats, who studied at this school, is writing Walter’s work.

Dr. Norbert Harthun from Germany has started the New Group, which studies both Viktor and Walter’s findings and applies them to today’s science. Another German citizen, Aloys Kokaly, founded the magazine Implosion, a quarterly publication that appeals to the non-scientific community for education on Schauberger’s ideas and experiments.

In Britain, John Wilkes (an artist/sculptor), made the Virbela Flowforms, which is a downhill series of connected basins which causes the water to circulate like a natural stream would. Several people have bought this system to purify their water. Wilkes wrote Flowforms: the Rhythmic Power of Water. In Plymouth, the Centre for Implosion Research has been founded. They sell spiral-shaped devices that increase water’s structural value and harmonization.

In Denmark, Clean-Water has produced the Living Water Vortex Jug. It uses a small motor to vortex the water and erase its memory.

Australia’s population has a high acceptance rate for Schauberger’s research and there is a lot of further experimentation going on there.

Finally, in America, Dan Reese started Vortex Water Systems in Texas to try to purify well pollution. This would help the farming industry. Clayton Nolte has invented the Structured Water Unit, which can be read about here.

In the future, hopefully many more similar technologies will surface for the of good the planet. One person really can make a difference in the world!